Did the Assistant County Manager Kate Thomas and County Commissioner Bob Lucey lie to get the workplace harassment restraining order against Mike Clark?

Mike Clark sent a package containing court documents, public records, and statements by others to many people in Washoe County.

Mike believes the people should know who their representatives are.

These officials and leaders may not want this information known by the public or anyone for that matter.

Kate Thomas filed and received a workplace harassment restraining order against Mike Clark due to this sharing of documents.

The crux of the restraining order, according to depositions and court documents, appears to hinge around a picture of Kate Thomas, taken by her Mom.

In the picture, Kate is in a swimsuit, her back is to the camera, and the picture taken of her shows her extremely large back tattoo.

In the restraining order application, Kate says she doesn’t know where the picture came from.

Bob Lucey tells the judge, that the documents shared with the public are lies and a smear campaign.

We think you should decide for yourself and read them here:

We’ll consolidate a few key points for you here, and please read for yourself to ensure we are correct.

“So anything goes. Nice. Thanks. Now everybody knows that I have a back tattoo. God, really? Can I have that?”

On 5/24/2021, in the application for a temporary order for protection against harassment in the workplace against Mike Clark, she states:

On page 2 of her typed testimony, she states in regards to the tattoo picture, “Thomas does not know where the photo came from”

On 7/30/2018, in her deposition, the attorney showed the color picture of her and her tattoo. It clearly has an exhibit tag on it, showing it came from legal proceedings.

On 6/30/21, in the protection hearing under the Honorable Richard Glasson, she states on page 128 she tells the court her mom took the picture of her large back tattoo!

So is she lying?

On 5/24/2021, to receive a restraining order, she stated she didn’t know where the picture came from.

So 2 out of 3 times she knows the picture, has seen the picture, it even has a legal exhibit stamped on it from prior proceedings in legal affairs. But to receive a restraining order against Mike Clark in that legal form, she states she doesn’t know where it came from?

These are court documents, legal documents, public records, and statements by others against Kate Thomas and Bob Lucey, which Mike shared with the County of Washoe citizens. Why? Because he says the people they represent need to know who these people are.

The 69 pages of documents Mike shared show us some very questionable actions, statements, accusations, etc., against Bob Lucey, Kate Thomas, and others.

Bob, during the restraining order proceedings, stated he had to receive counseling over it and was continuing the counseling. Law enforcement was even deployed as his own security detail it appears, on our dime, of course. Yte, he states it was lies and a smear campaign against him.

How are court documents etc., with no narrative, a smear campaign, or lies?
It’s literally documented court proceedings etc.

In addition, as stated by others,

If the copies are court records and documents, how is this workplace harassment?

If the court documents are real and the statements within are factual, how is the restraining order against Mike not a lie?

This appears to most as simply an abuse of power and lies to keep Mike Clark from doing his job, smearing HIS name, running for office, and bullying him, as past testimonies have stated.

We hear a huge lawsuit is coming; we will have to wait and see what happens.

In the meantime, please read the documents and share them with others you feel this may concern.

Here are some snippets of Robert Bob Lingenfelter Lucey’s statements, please read the full context in the attached documents as well. 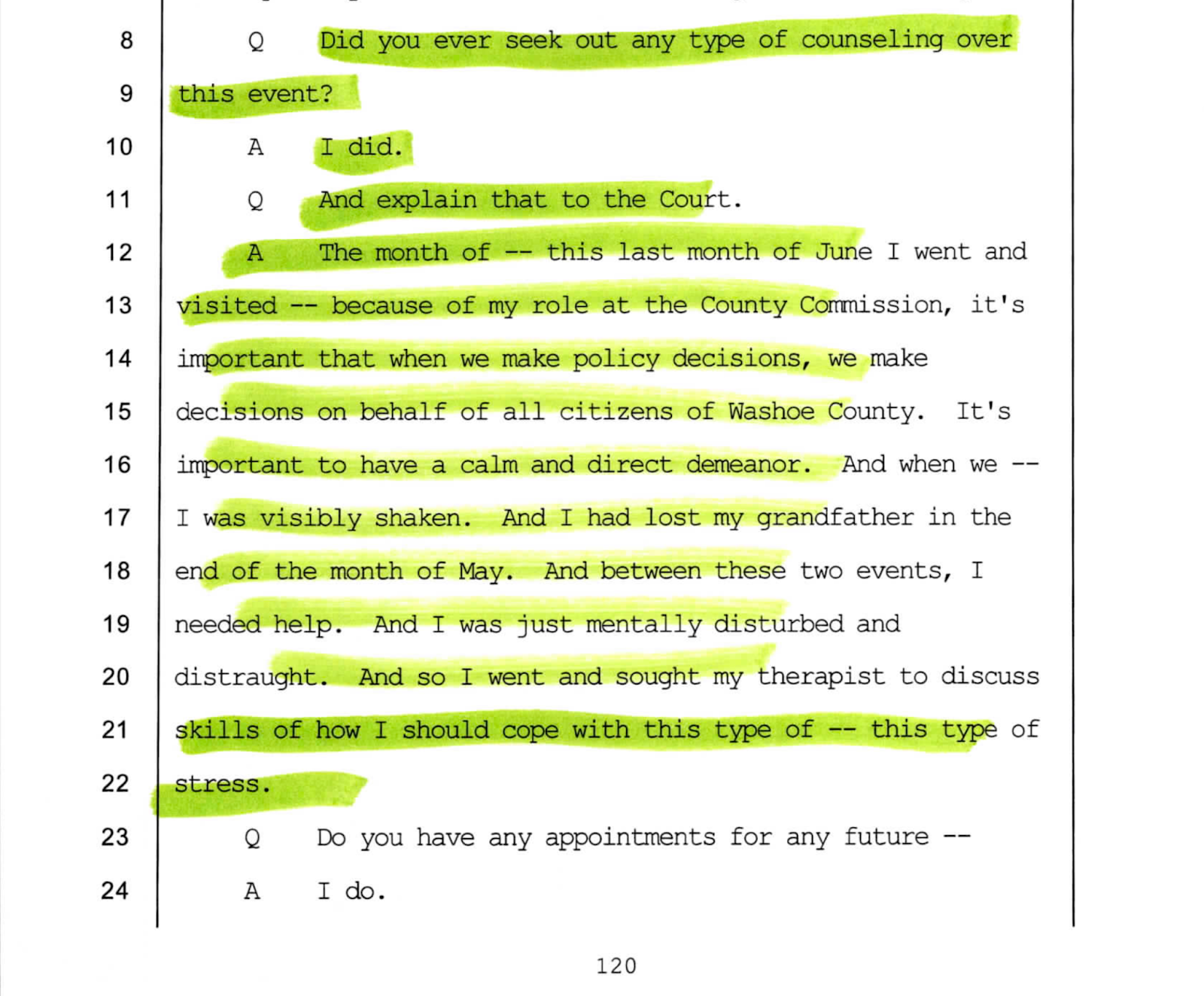 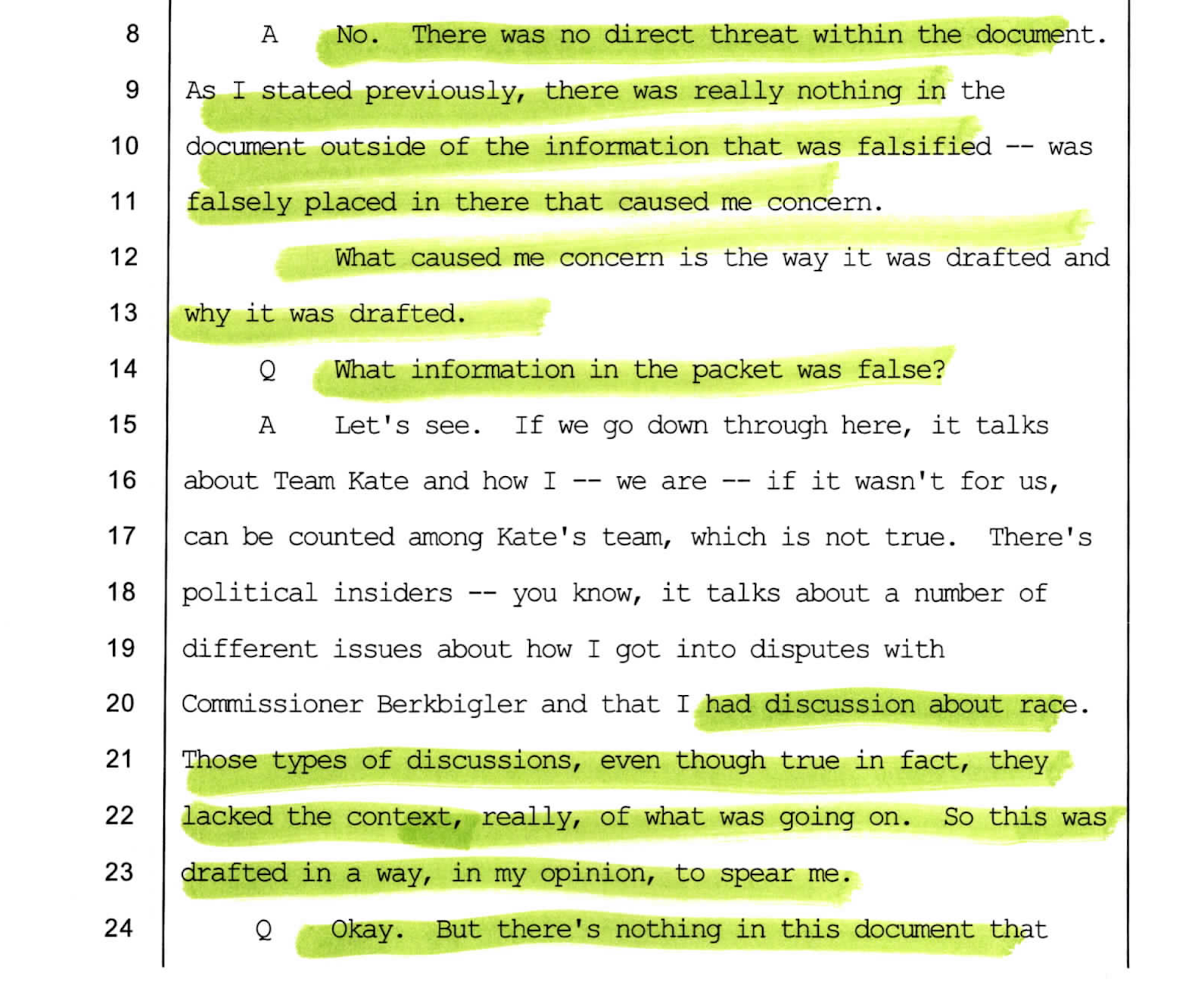 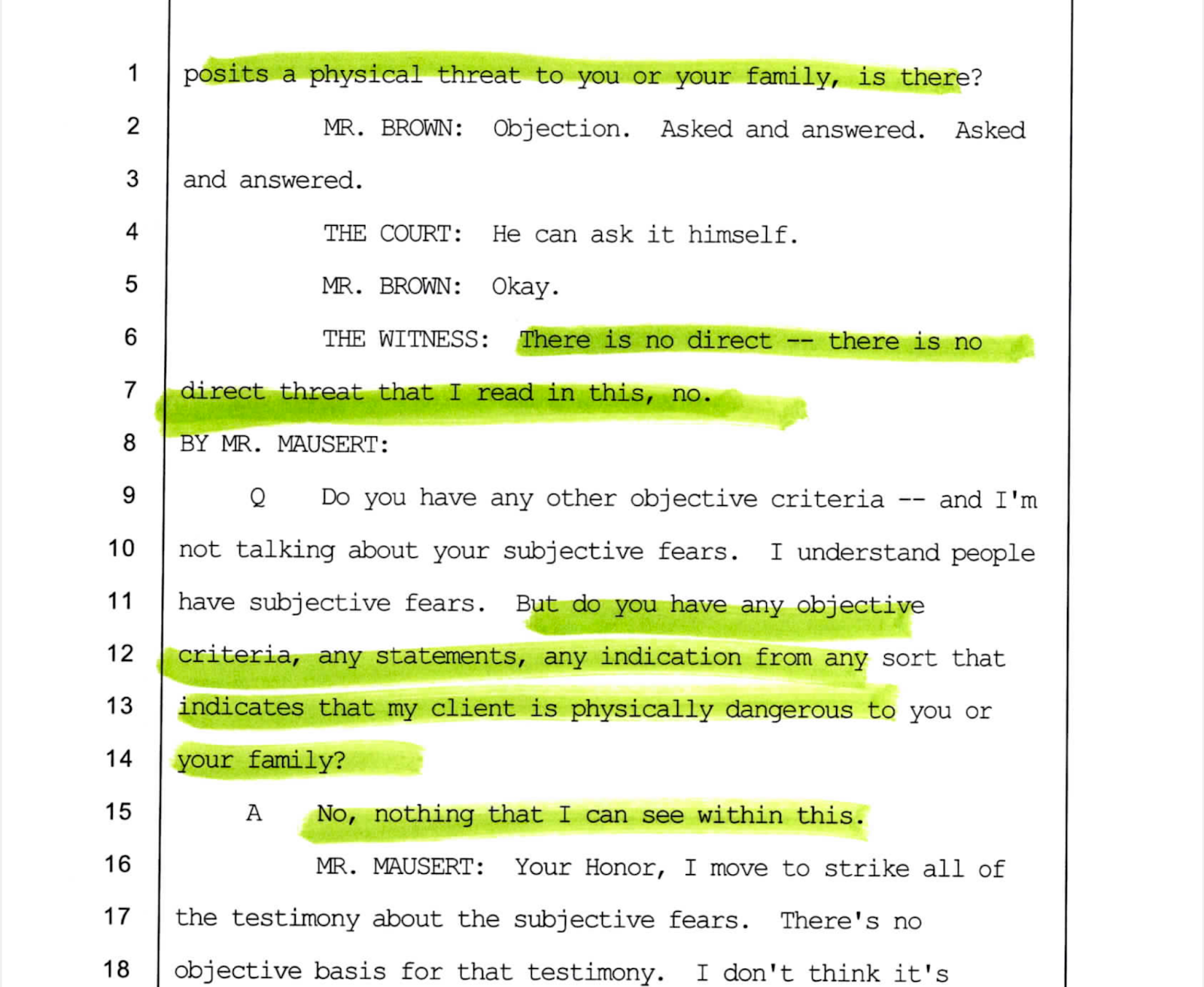 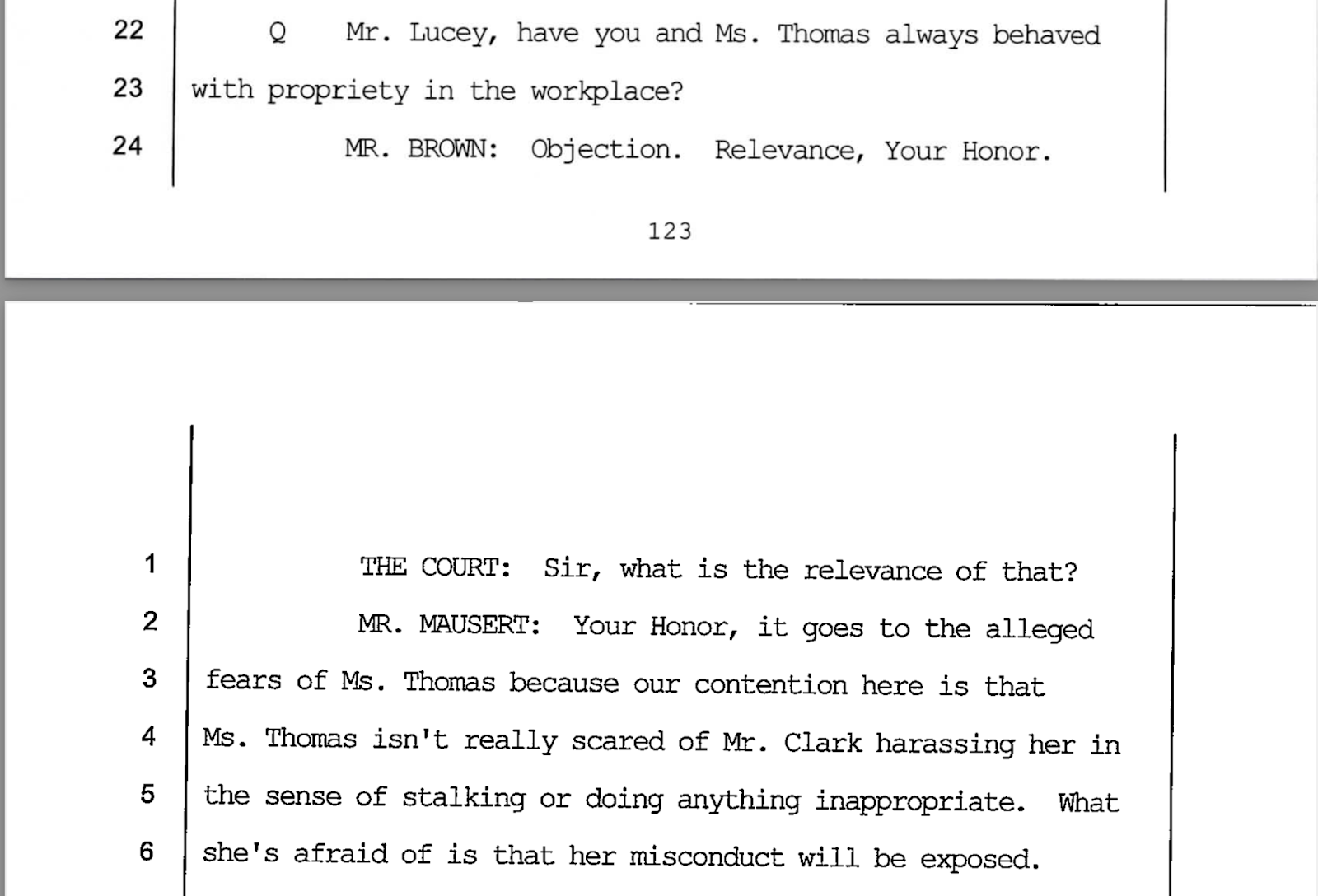 Don't miss out on news and updates from The Franklin Project.
Unsubscribe at anytime.